COLONIAL HANGOVER
Even if some obscure Englishman named Mr. Brighton lived in a cottage bearing his name, this does not make a spot near his house Brighton Corner. Every since I’ve been in Almora for the last three decades, everybody has called it Bright-End Corner. However, when it was recently renamed Vivekananda Corner, the board put up by the Nagar Palika proclaims “formerly Brighton Corner”. Does any signboard of Chennai say “formerly Madras”? There remained an old signboard on an old tree which said in muffled tones ” Bright-End”. Today I discovered that it has been removed, obviously to justify Brighton Corner. No old signboard of “Brighton Corner” existed, ever since I’ve been here. If this is not colonial hangover, what is?

EXPLORING CRANK’S RIDGE
When NASA trained its radars on Crank’s Ridge, it discovered that it was situated on the gap of Van Allen Belt, a collection of charged particles that stick together due to the Earth’s magnetic fields. It is located mainly at the 2nd Century AD Kasar Devi Temple, about 7 KM from Almora city. There are only two other spots on Earth where such magnetic fields are experienced: Machu Pichu in Peru and Stonehenge in England. In a cave near this Temple, Swami Vivekananda meditated in 1890. Other famous people who visited Crank’s Ridge are Timothy Leary, Prof. of Psychology at Harvard and father of the Hippie movement, German philosopher Ernest Lothar Hoffman (Lama Angarika Govinda), DH Lawrence, George Harrison of Beatles, Bob Dylan, Cat Stevens, Danish hermit Alfred Sorensen (Sunyata), Ronald Henry Nixon (Sri Krishna Prem), his successor Alexander Phipps or Madhava Ashish, whom I had the good fortune of meeting once in 1991, and many others. Uma Thurman was given her Name ‘Uma’ here when her parents visited this place when she was 3 years old. 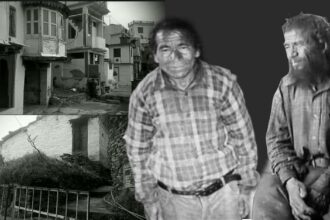 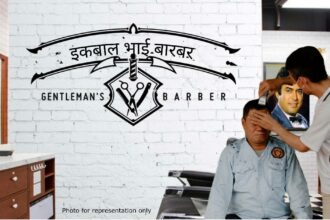 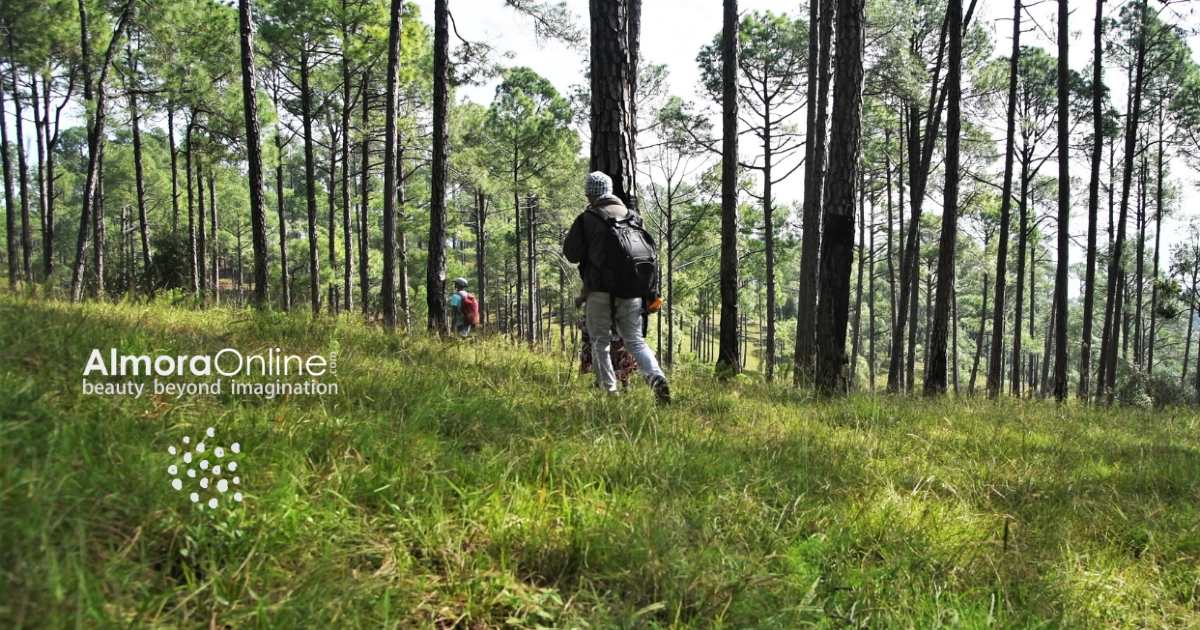 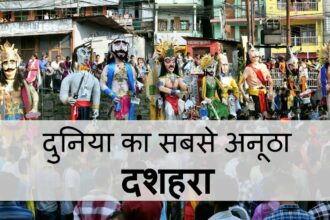 The charm of Almora does not lie in the overcrowded Mall. It lies in other places that include. Nanda Devi… 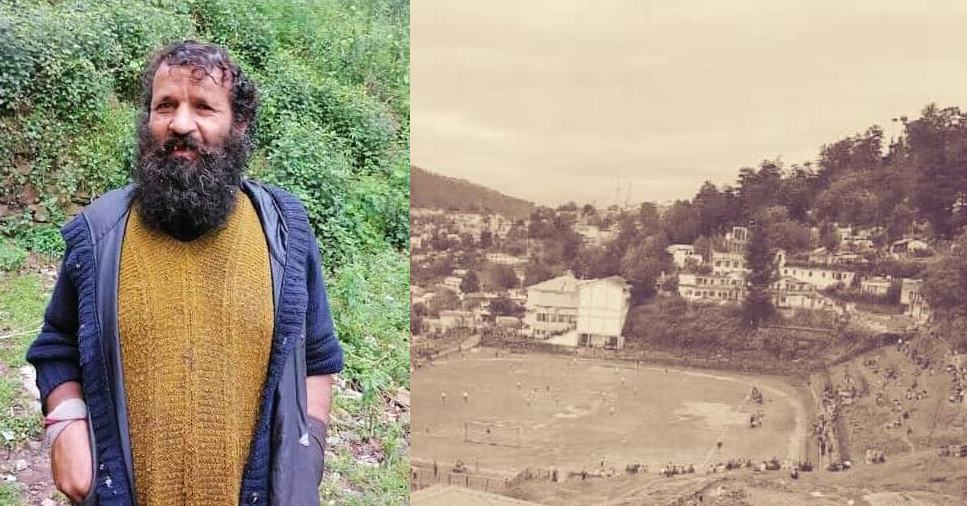 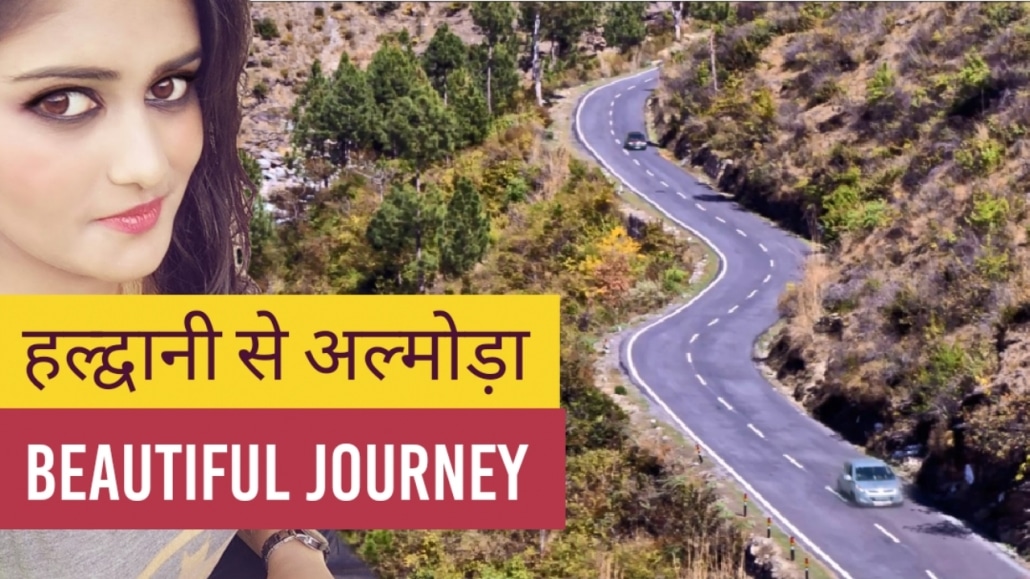