Mussoorie
Pay your respects to the Queen of Hills
POPULAR AS Queen of the Hills, Mussoorie is a charming hillstation, 34 km from Dehradun, and is situated at an altitude at an altitude ranging from 1,860m to 2,300m above sea level.
Without doubt, one of India’s most beautiful hillstations, Mussoorie provides an excellent weekend escape for people in the sultry summer months. Its proximity to the key religious attractions of Kedarnath, Badrinath, Yamunotri, Haridwar and Rishikesh, and other hillstations makes it even more popular. Today, Mussoorie has evolved as an important centre of education business and tourism the star attraction of Mussoorie is gun hill in pre-independence, days a gun mounted on its top used to be fired at noon, to help people adjust their watches. The hill offers a panoramic view of key Himalayan peaks including Bunderpunch, Srikanthe, Pithwara and Gangotri group. Enjoy a thrilling 400m ropeway ride to the second highest peak of Mussoorie.
Walk down the lovely stretch of almost 3 km at Camel’s Back Road which starts from Kulri Bazaar and ends at Library Bazaar. You can walk down or go on horseback. Proceed to the bustling mall and indulge in the wide variety of cuisine. Do not forget to pay a visit to the oldest book shop, Cambridge book store.
Mussoorie is home to some spectacular waterfalls, including the Jharipani Falls, Bhatta Falls and Kempty Falls, easily accessible by car or on foot, and ideal for picnics. Other major tourist spots of the area are Naga Tibba, Dhanaulti, Surkanda Devi Temple and Lakha Mandal.

About 450m above Mussoorie is Landour, known for its large Tibetan settlement and a delicious variety of foods. The town is lined on one side by thick oak woods bordering the cantonment stroll on this road, with beautiful hill homes dotting it, and emerge at the Char Dukan square. Landour has a quiet beauty, with narrow roads and zigzagging pathways. The British developed this hill town into a convalescing centre for wounded soldiers during the mid 19th century.
GOOD TO KNOW
34 km from Dehradun the drive from there takes less the n an hours.

Dehradun
For an enriching experience, start with the capital
Its serene environs, mild climate and proximity to Mussoorie, Rishikesh and Haridwar make Dehradun a favoured destination for tourists, pilgrims as well as adventure enthusiasts. Dehradun once popularly referred to as a ‘retirement city’, today is a thriving business and educational centre. The capital city of Uttarakhand is not only the seat of administration, but is the headquarters of many national institutes and organisations and also one of the most important academic and research centre today. Dehradun’s best known landmark is the Clock Tower, a bustling major business centre, around which several of the city’s important schools institutions and shopping complexes are located.
During Shivratri, pilgrims flock in thousands to the nearby Tapkeshwar Temple. It is a fascinating sight to watch water droplets originating from a rock drip onto the Shivling inside the shrine.

No visit to Dehradun is complete without the 14 km drive to Sahastradhara, ‘The Thousand Fold Spring’. The water of this beautiful sulphur spring has medicinal benefits, believed to cure various kinds of skin of and stomach ailments.
Whether it is gourmet fare or hearty Indian food, the eclectic mix of students, officials and academicians, have a lot to choose from in Dehradun. Its traditional bakeries are thriving. Hip food joints and interesting cafes cater to a populace eager to experiment with the new, and savour the old. Do not forget to buy the famous long-grain basmati rice. En route to or from your excursions, stop at the fruit stalls laden with luscious litchis and Dussehri mangoes, among the many delights of Dehradun.
GOOD TO KNOW
The city has an airport and a railway station that is well connected to many major cities.
Nainital
An old favourite for family getaways
SITUATED AT A height of 1,937m, Nainital is a glittering jewel in the Himalayan necklace. Dotted with lakes Nainital has earned the epithet of ‘Lake District’ of India. The most prominent of the lakes, Naini Lake in the centre of Nainital town is ringed by hills. It divides the town into the upper and lower areas of Tallital and Mallital.

The Uttarakhand hills resonate with mythological references and Nainital has its own legends woven around the lake, and its name derives from the goddess Naina Devi, the presiding idol of the region. The three sages Atri, Pulatsya and Pulaha, the story goes, had stopped over at Nainital on their pilgrimage finding no water, they dug a hole and transferred some water into it from the sacred lake of Tibet, Mansarovar. Thus came into being the Tri Rishi Sarovar, or Naini lake. Another legend says the left eye or ‘Nain’ of lord Shiva’s wife, Sati, fell in this centre and formed an emerged the city of Nainital.
Visit the Cheena Peak or Naina Peak. Do not forget to carry or hire binoculars when you visit the scenic view point. You may take the ropeway that starts at the Mall in Nainital. Watch the sunset from the Hanumangarh temple and follow this by moon watching from the observatory nearby. The British cemetery and Dorothy’s seat on the Tiffin Peak are also worth seeing. While here, do take a peek at Gurney House, of the legendary Jim Corbett. The adventurous can trek to these places. St. John’s church is one of Nainital’s oldest buildings founded in 1846 this church has been a Nainital favourite from the time the town was just about starting to flourish. One of the striking features of this Episcopal Church is a brass plaque on its altar that commemorates the victims of one of Nainital’s worst landslides in 1880.
In Nainital you can shop for handloom products, locally produced candles, as well as Kumaon woollens. The town hosts several annual festivals and an exciting regatta -sailing race-in the third week of June. You may hire the yachts from the Nainital Boat Club and enjoy! Paddle boats are also available on hire.

Visit the lakes at Sattal, Bhimtal and Naukuchiatal, located just a few hours away from the town. All three offer scenic views and tranquil boat rides
GOOD TO KNOW
35 km from Kathgodam the nearest rail head about 280 km from Delhi by road. It will be about a seven- hour drive.
Bhimtal
This little gem is a honeymoon hotspot
BHIMTAL IS A small town located just 22 km away from Nainital. It is named after Bhim, the strongest of the five pandava brothers is the epic mahabharata.
Most popular for its boat rides, Bhimtal offers some of the best scenic views of the clear lake and its captivating surroundings. Hidimba Parvat, named after a demoness from the Mahabharata, overlooks the lake leisurely explore the outside periphery of the iake and walk through the forests. Wild raspberry and dog rose embellish the ravines of Bhimtal. The 12m-high victorian dam adorned by flower gardens, entices the tourist to stop over and rest in the pretty environs. The site of the dam features Bhimeshwar Temple, dating back to the 17th century. About 2 km from Bhimtal is nal Damayanti Tal, a small natural lake where the famous king nala is believed to have drowned. This is a very sacred place for the locals. 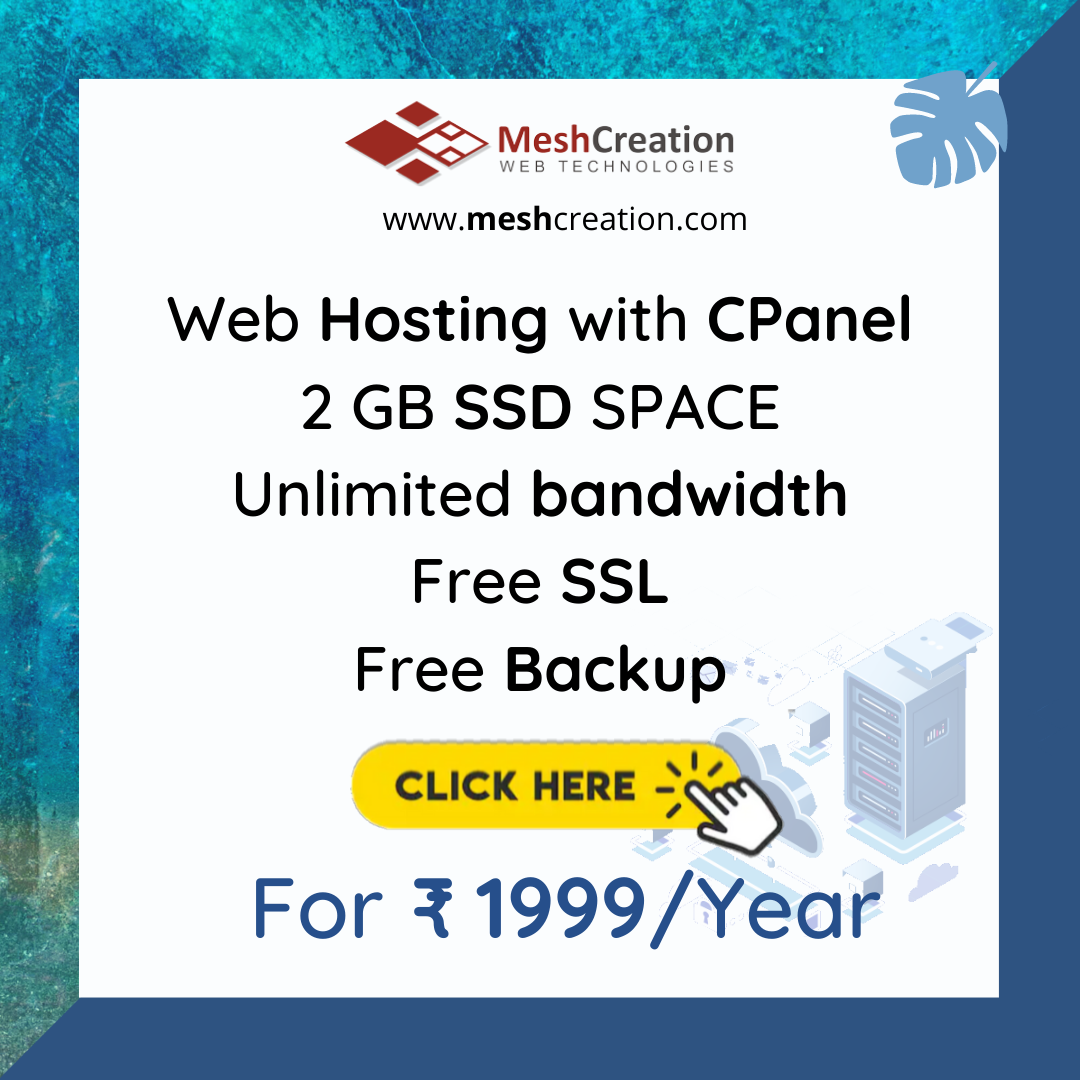 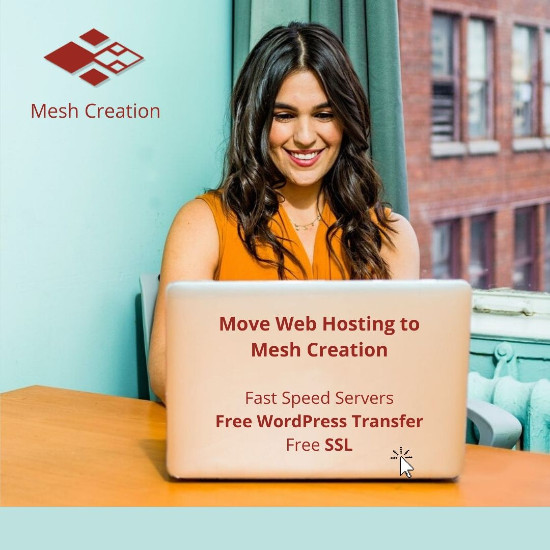